Pastor Steve Ramsey was born in 1962 in California. His family moved shortly thereafter to central Kansas, to what is and remains his home town, Great Bend.

Pastor Steve graduated from seminary in 1988, and was ordained into the ministry at Grace Lutheran Church in Oklahoma City on July 10, 1988. 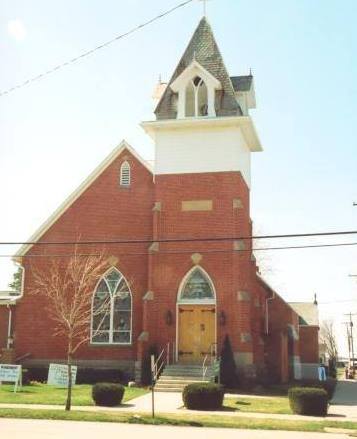 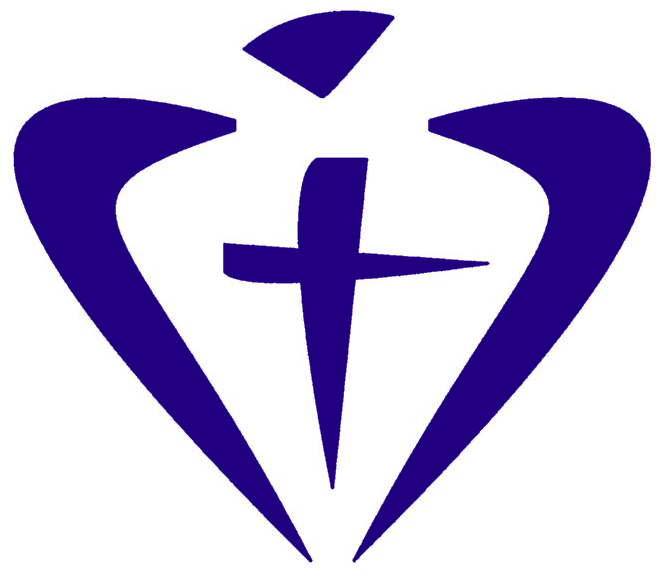